Allergy, Asthma & Sinus Center, P.C. is a group of five physicians. Each physcian is board certified in Allergy/Immunology, and either Internal Medicine or Pediatrics. The physicians are as follows: 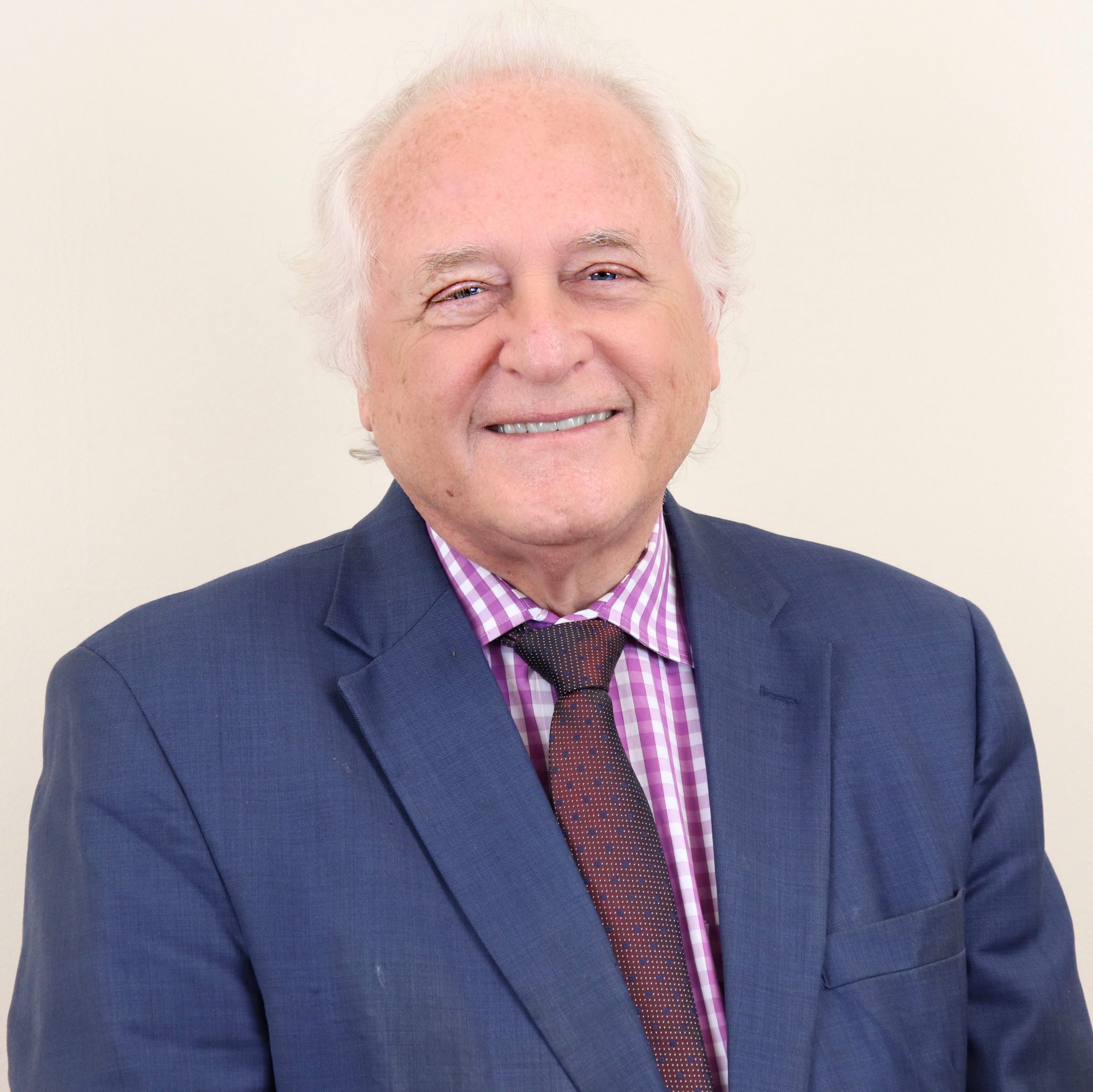 Born in Portland, Oregon, Dr. Imbeau has a Bachelor of Science degree from the University of California at Berkeley. After graduation, he received his medical degree from the University of California. His post-graduate training was at the University of Wisconsin where he did his residency in Internal Medicine and his fellowship in Allergy/Immunology. Dr. Imbeau is board-certified in Internal Medicine and Allergy/Immunology. Dr. Imbeau has practiced Allergy/Immunology in Florence for over 20 years and is the first Board Certified Allergist to practice in Florence. He and Dr. Moyer are the founders of the Allergy, Asthma & Sinus Center, P.C. Dr. Imbeau has been very active in the community. He is past president of the Florence Symphony, the Lions Club, Florence County Progress (economic development) and the South Carolina Medical Association. Dr Imbeau represents South Carolina at the American Medical Association and serves on the AMPAC Board of Directors and is also Political Director and Newsletter Editor for the Southeastern Delegation to the AMA. Dr. Imbeau's special interests are sinus and allergy diseases, hives and urticaria. Dr. Imbeau is experienced in sinus endoscopy. Dr. Imbeau and his wife Shirley have three children, Stephanie, Andrew and Charles. 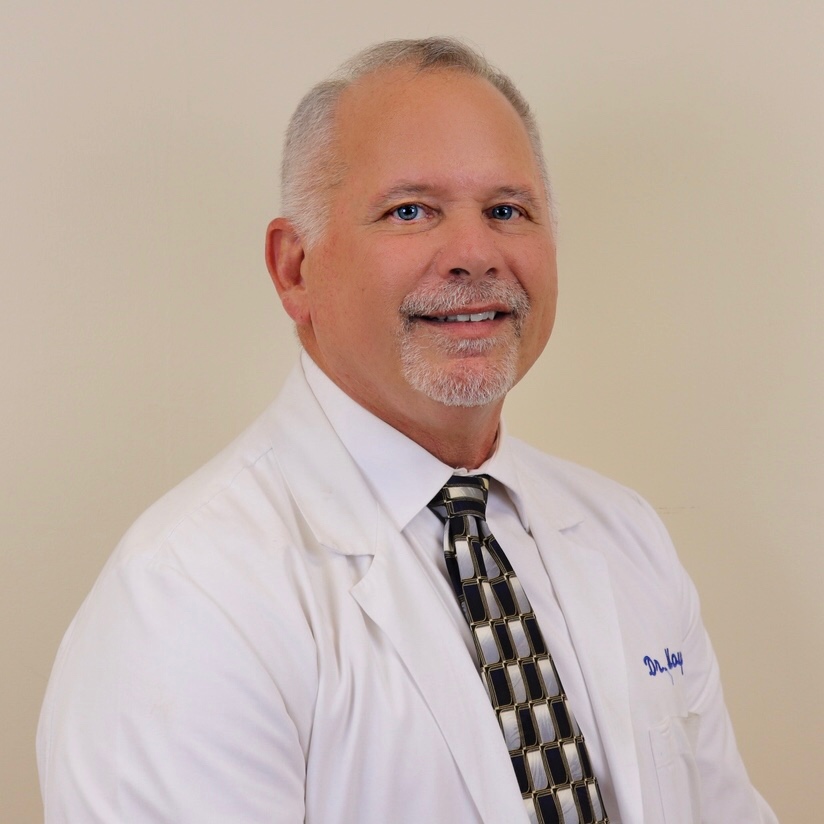 Born in Bethlehem, Pennsylvania, Dr. Moyer has a Bachelor of Science degree from the United States Military Academy at West Point. After graduation, he was commissioned in the U.S. Army as an Infantry officer. Early military training included completion of the Infantry Officer, Airborne, and Ranger courses at Ft. Benning, GA. Following several years of service in the infantry, Dr. Moyer returned to school and received his medical degree from Georgetown University School of Medicine. Post-graduate training included residencies in Pediatrics and Allergy/Immunology at Walter Reed Army Medical Center. Army medical department assignments included tours as a pediatrician, an allergist, and as a brigade surgeon with the 82nd Airborne Division during the Persian Gulf War. Dr. Moyer is board certified in Allergy/Immunology as well as pediatrics. Dr. Moyer's primary interests are allergic rhinitis and asthma. Dr. Moyer sees adults as well as children. He accepts most major insurance plans. Dr. Moyer currently resides in Myrtle Beach with his wife Barbara and their three children, Lisa, Sara and Ross. He enjoys playing music, tennis and golf. 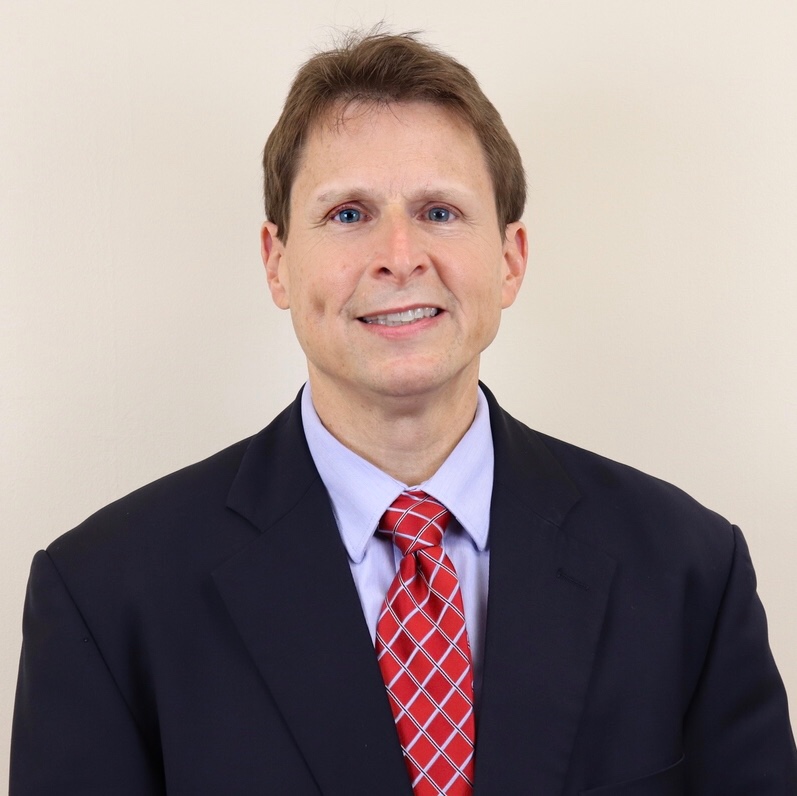 Born in Mullins, South Carolina, Dr. Stone graduated Magna Cum Laude with a Bachelor of Science degree in Biology from Furman University. After graduation, he attended the University of South Carolina School of Medicine where he received his medical degree. His post-graduate training was at North Carolina Baptist Hospital Bowman Gray School of Medicine where he completed his residency in Internal Medicine. His fellowship in Allergy/Immunology was completed at the Medical College of Georgia. Dr. Stone is board certified in Allergy/Immunology and Internal Medicine. He is a fellow of the American College of Allergy, Asthma and Immunology and served as Vice Chairman of their Young Physicians Committee. After his fellowship, Dr. Stone joined Allergy, Asthma & Sinus Center, P.C. in July of 1997. He established a satellite office in Hartsville in 1998. He and his wife Anne reside in Florence and have four children, H.D., Daniel, Anna Caroline and William. Dr. Stone's primary interests are allergic rhinitis and asthma. He sees children and adults and accepts most major insurance plans. Dr. Stone is actively involved in the Florence community and his church community. He is an avid South Carolina Gamecock fan and enjoys golf and writing in his spare time. 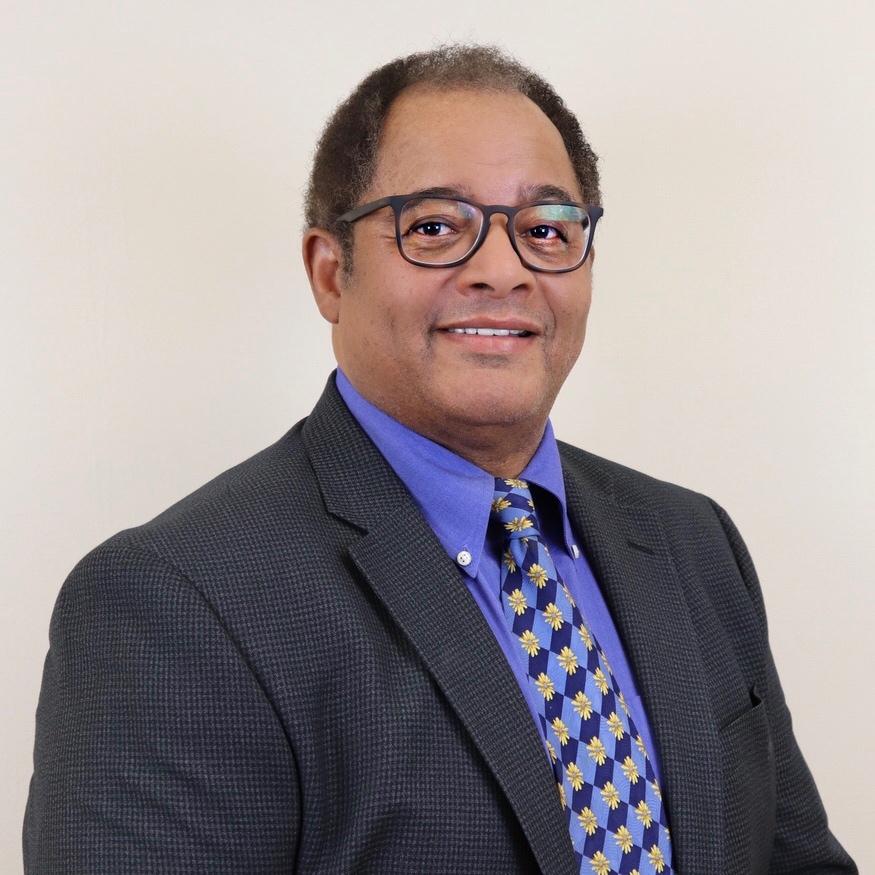 Born in St. Louis, Missouri, Dr. Douglas has a Bachelor of Arts degree from Washington University. After graduation, he attended St. Louis University School of Medicine where he obtained his medical degree. His post-graduate training was at Walter Reed Army Medical Center. He is board certified in Allergy/Immunology and Internal Medicine. He currently resides in Murrells Inlet, South Carolina where he practices medicine in Surfside and Little River. He has been with Allergy, Asthma & Sinus Center, P.C. since 1998. Dr. Douglas has three children, Shawn, Christopher and Gloria. Dr. Douglas' primary interests are allergic rhinitis, asthma and anaphylaxis. Dr. Douglas sees adults and children and participates in most major insurance plans. Dr. Douglas enjoys golf, chess and running in his spare time. 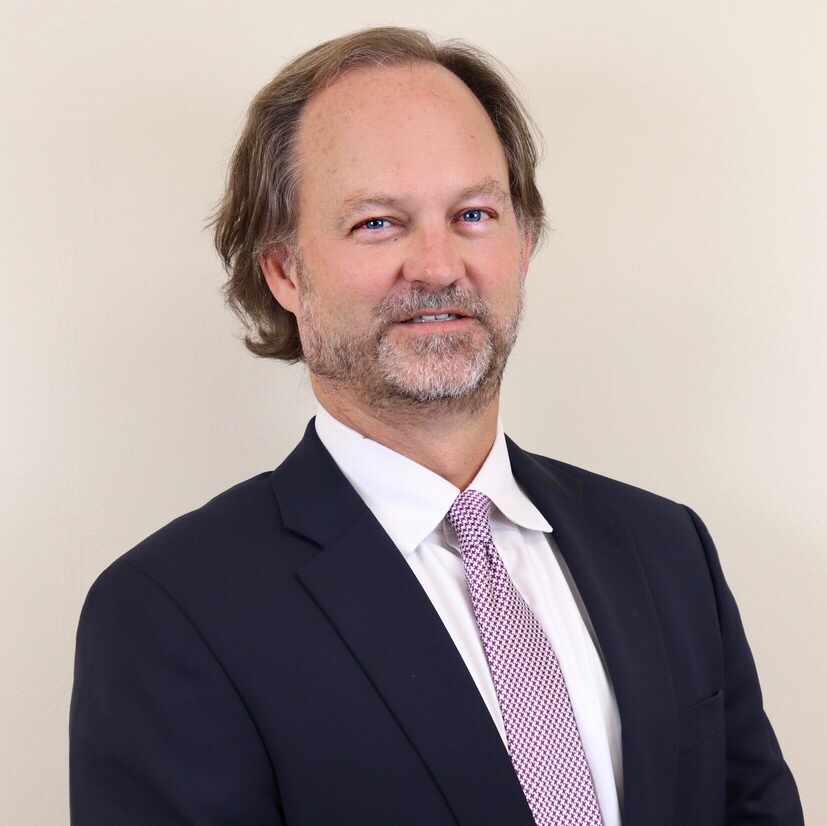 Born in Florence, South Carolina, Dr. Crouch graduated Cum Laude and has a Bachelor of Science degree in Biological Sciences from Clemson University. After graduation, he attended the Medical University of South Carolina where he received his medical degree. His post-graduate training was at Bowman Gray/Wake Forest University where he completed a residency in Internal Medicine. His fellowship in Allergy/Immunology was completed at the Medical College of Georgia. After school, he returned to his hometown of Florence to practice Allergy/Immunology. He and his wife Susan have three sons, Harrison, Bennett and Brock. Dr. Crouch's primary interests are allergic rhinitis and asthma. He practices medicine in Florence and Sumter. He was instrumental in opening the satellite office in Sumter in 2000 when he joined Allergy, Asthma & Sinus Center, P.C. He sees children and adults and is a provider for most major insurance plans. Dr Crouch is an avid Clemson fan and enjoys coaching his sons' football teams in his spare time.