Is It A Cold Or Is It Allergies? 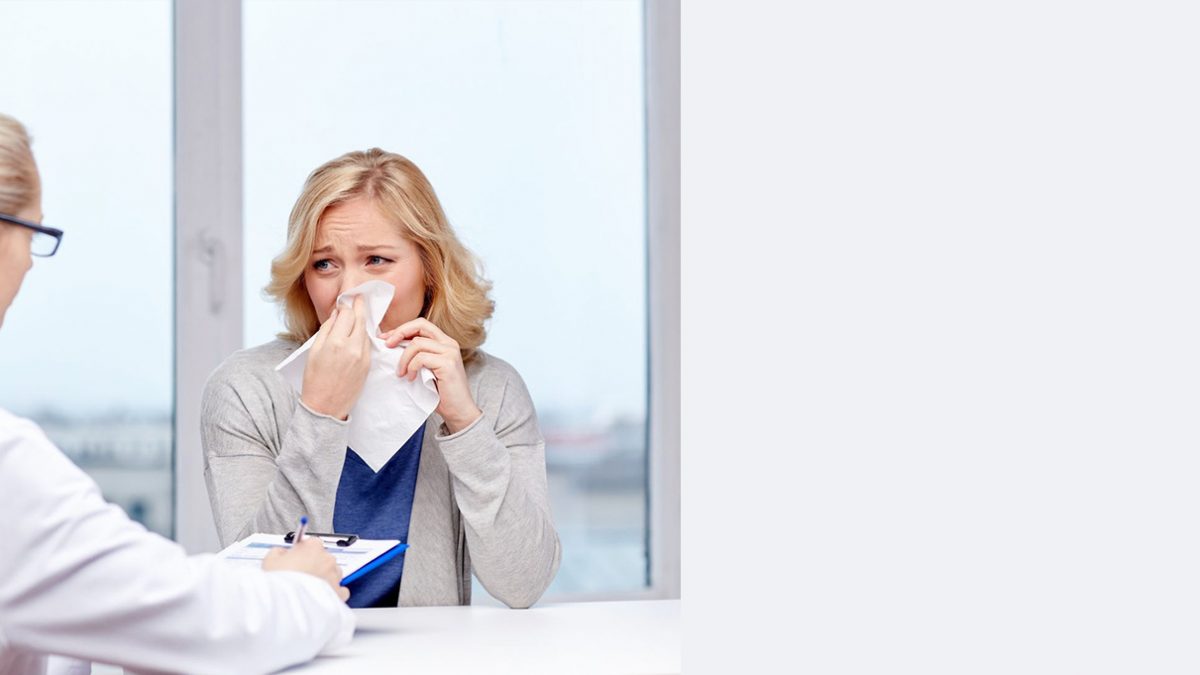 It can be extremely difficult to differentiate between whether you have a cold or whether you just have some allergies that are acting up. While the main clue would be what season you are currently in, Spring is the top allergy season, we’re going to give you some other information to help you distinguish between the two.

It must first be pointed out that a cold is a viral infection, whereas, allergies are brought on by your body’s very own immune system. With that being said, let’s now talk about the symptoms of the two. Symptoms of a cold can include nose stuffiness, runny nose, sore throat, cough, congestion, headache, sneezing, fatigue, and fever. Symptoms of allergies are as follows: watery eyes, itching eyes, runny nose, sneezing, and itchy skin. As you can see, colds have many more pesky symptoms than doing allergies.

Another point of interest is the differences between colds and allergies. As mentioned earlier, a cold is viral, therefore you can expect a cold to last anywhere from one to three weeks. With allergies, however, they can stick around for days to even months!

Mucus color is also a good indicator of what you could be dealing with. Mucus generated from a cold is generally greenish-yellow in color while mucus from allergies tends to be clear or white. When symptoms pop up is yet another clue to distinguish between one or the other.

Allergy symptoms usually start up immediately when you come into contact with the offending culprit or weather. Cold symptoms can take a few days to a week to fully manifest themselves and reach their peak. This is not to say you will not have any symptoms those first few days, they just tend to take longer to reach the full effect.

In general, you’ll feel more run down and worn out when suffering from a cold. This article is not a complete list of signs and symptoms. You could experience some that aren’t mentioned. It was our hope to bring a small amount of clarification to what exactly you could be suffering from. If ever you are in doubt though, always seek out a doctor’s counsel. 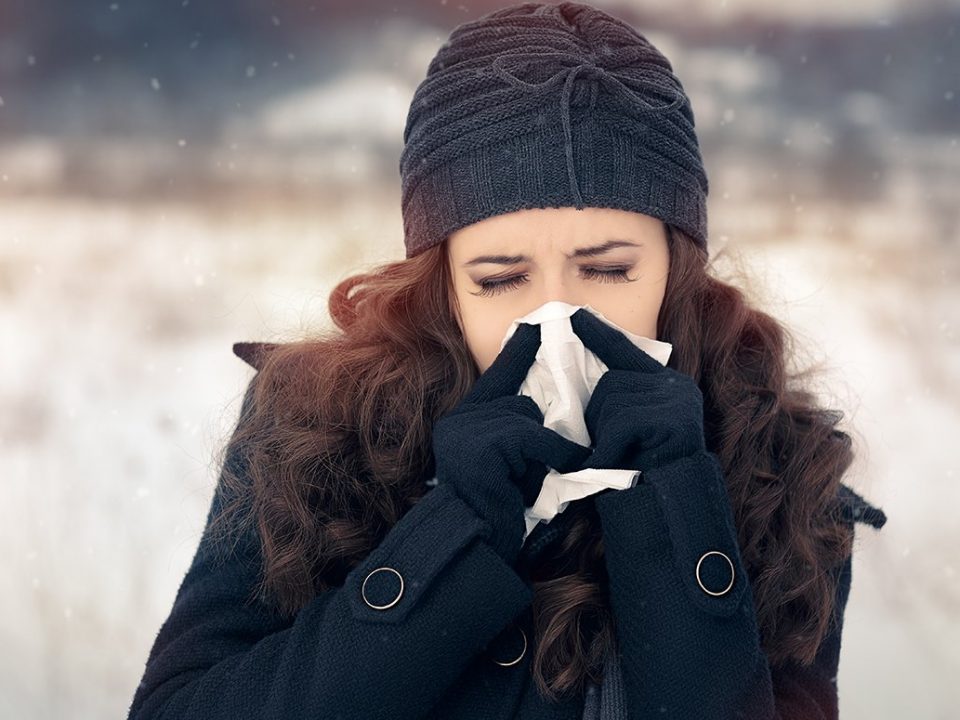 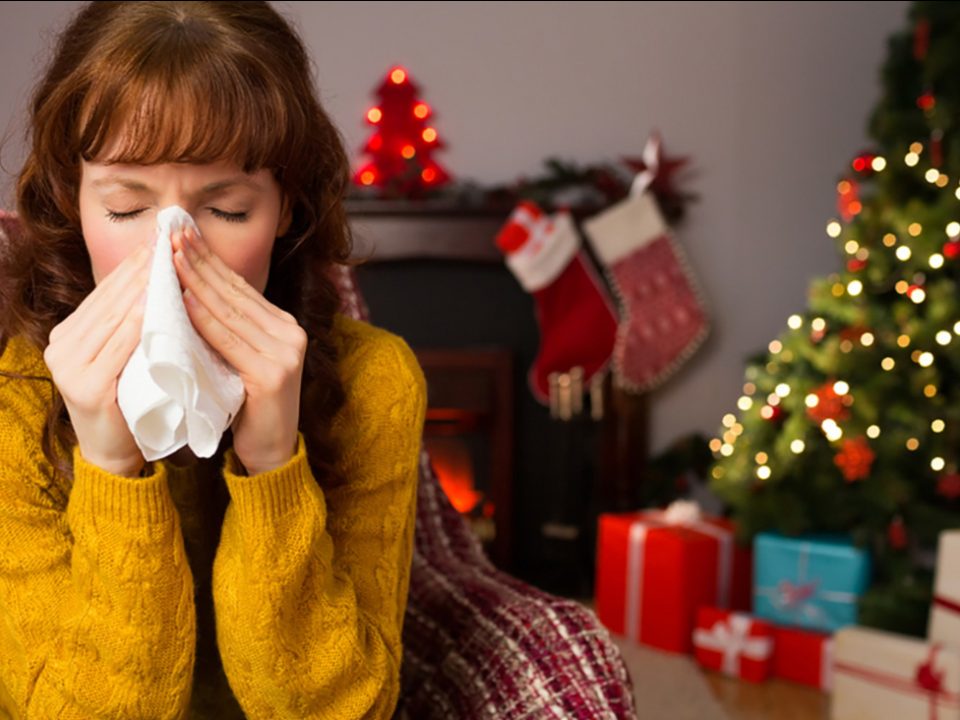 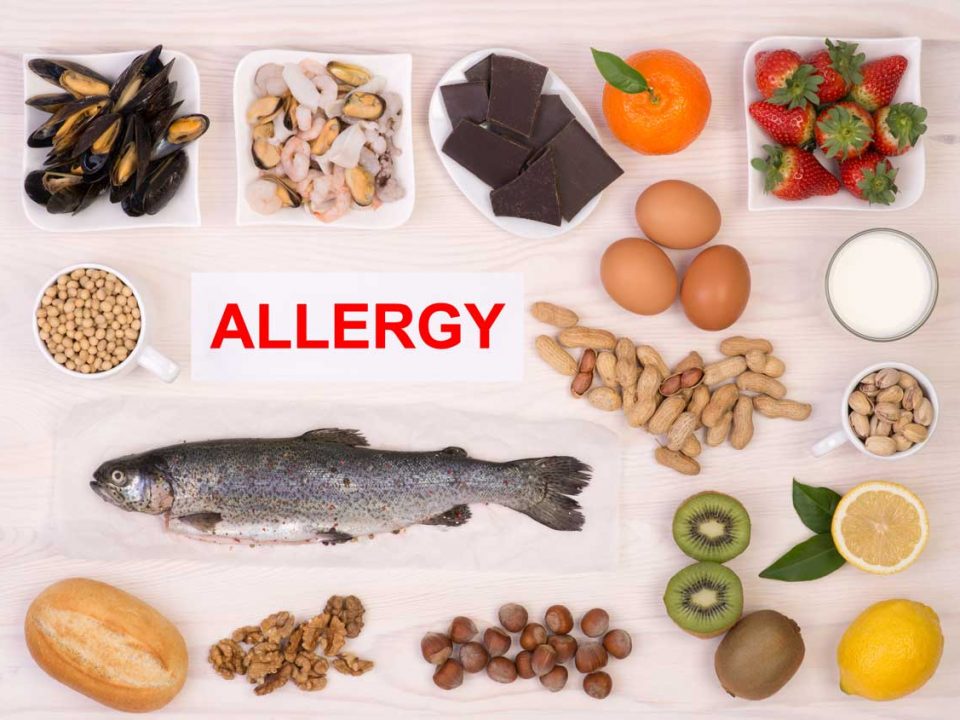