What Allergies Cause Sinus Problems? 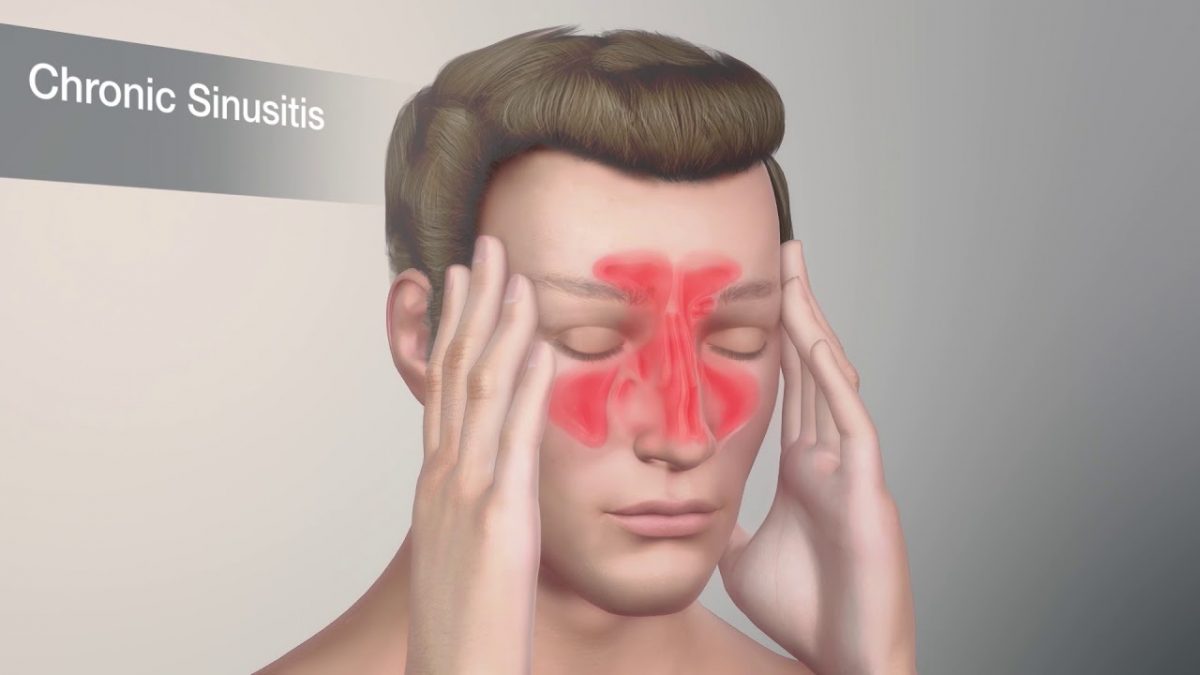 Food allergies could cause sinus problems. In other words, sinus problems are common symptoms of food allergies. Sinuses are the cavities in your head, setting right behind the nose and eyes, and they help filter the unwanted particles in the air that you breathe in. Sinuses are made of soft sensitive tissue and lined with the mucus membranes, which keep the tissue moist and soft. When food allergies occur, the sinuses become inflamed due to the higher levels of histamine.

What Foods Cause Food Allergies?

According to MedlinePlus, a part of NIH, Food allergies are mainly caused by the following eight foods:

When you are allergic to some food, the immune system of your body could mistake the proteins in that food as dangerous substances. In order to defend, your body then creates the immunoglobulin E, or IgE, and antibodies to fight off the proteins from the food, and it triggers the mast cells to generate histamine. The histamine in your sinus cavity, in turn, leads to the inflammation, swelling, and congestion of your sinuses.

What are the Sinus Problems?

The sinus problems resulting from food allergies include:

When your sinus cavities are swelling, it could block your ability to breathe as well as drain the mucus from your nostrils, and it results in the mucus to be trapped in your sinuses and place the pressure on surrounding areas. The sinus congestion could cause pain in the forehead, cheeks, inner ear, teeth, and behind the eyes.

How Could You Avoid?

The best way to effectively prevent sinus problems from food allergies is to get tested and find out what foods could cause adverse reactions. It could be determined either by using the blood tests or by using the skin-prick tests.

In general, the allergist should expose the blood to the proteins contained in the foods that most commonly cause food allergies. If your blood produces the IgE antibodies to the proteins in a certain food, then you are allergic to that food. After being diagnosed, you should avoid consuming all the foods containing that ingredient, which may not be easy as many food allergens could be found in different products.

What Is The Treatment?

If you, by chance, eat food that you are allergic to, the treatment for the sinus symptoms is to take antihistamine and decongestant. While antihistamine could reduce the histamine in your body, decongestant could alleviate the inflammation as well as the swelling in your sinus cavity. However, if you have developed severe allergy symptoms like airways closing up, you should visit the emergency room right away. Also, If you have known that you have a severe allergy, you should ask to carry an epinephrine pen with you. 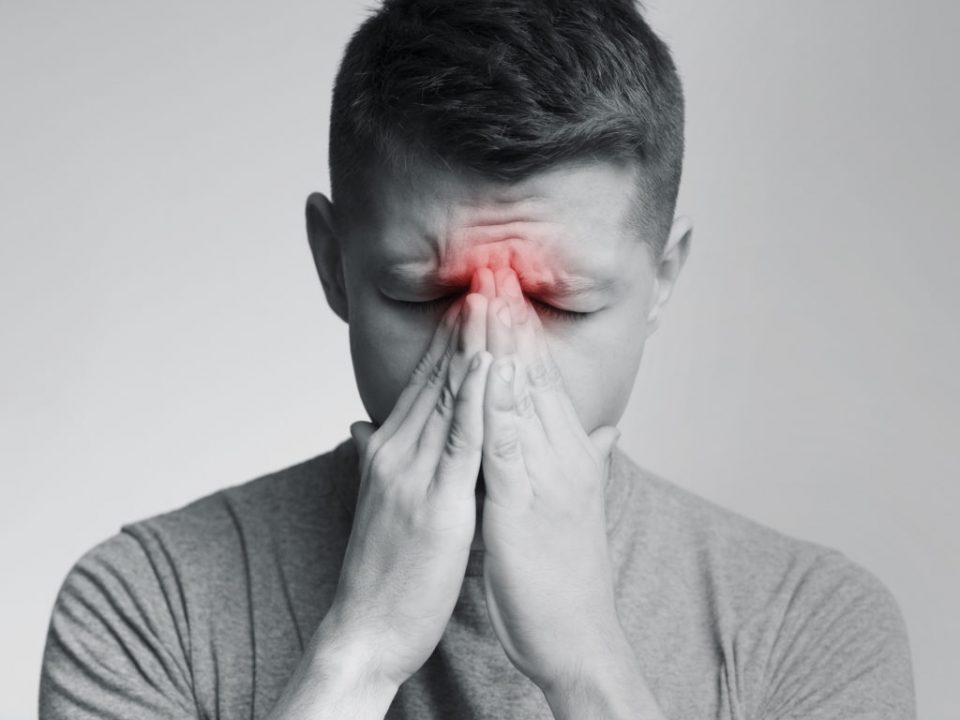 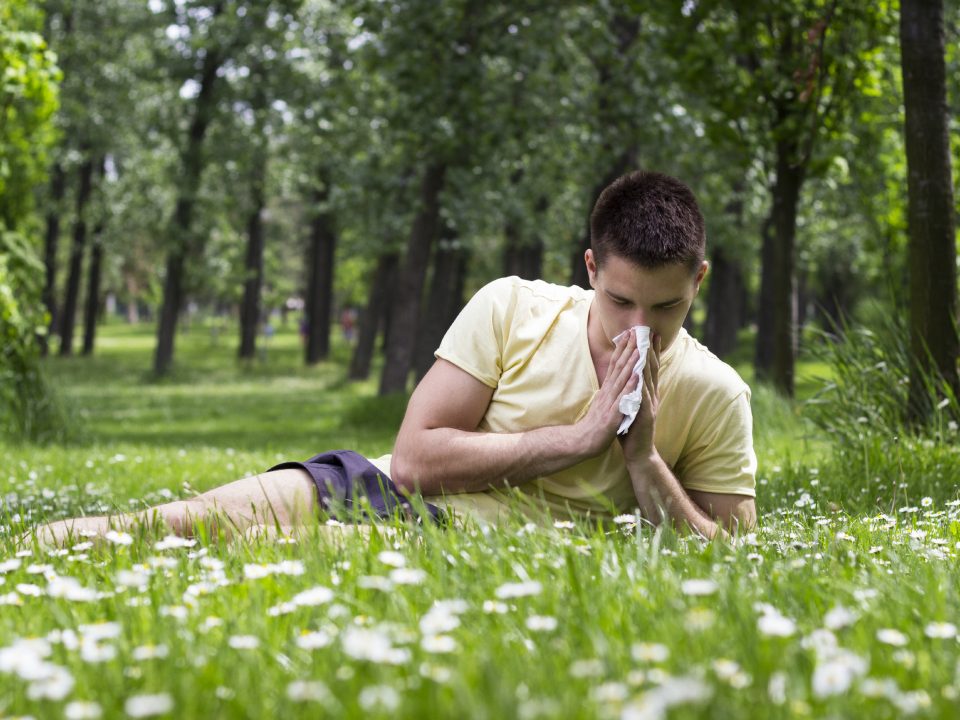 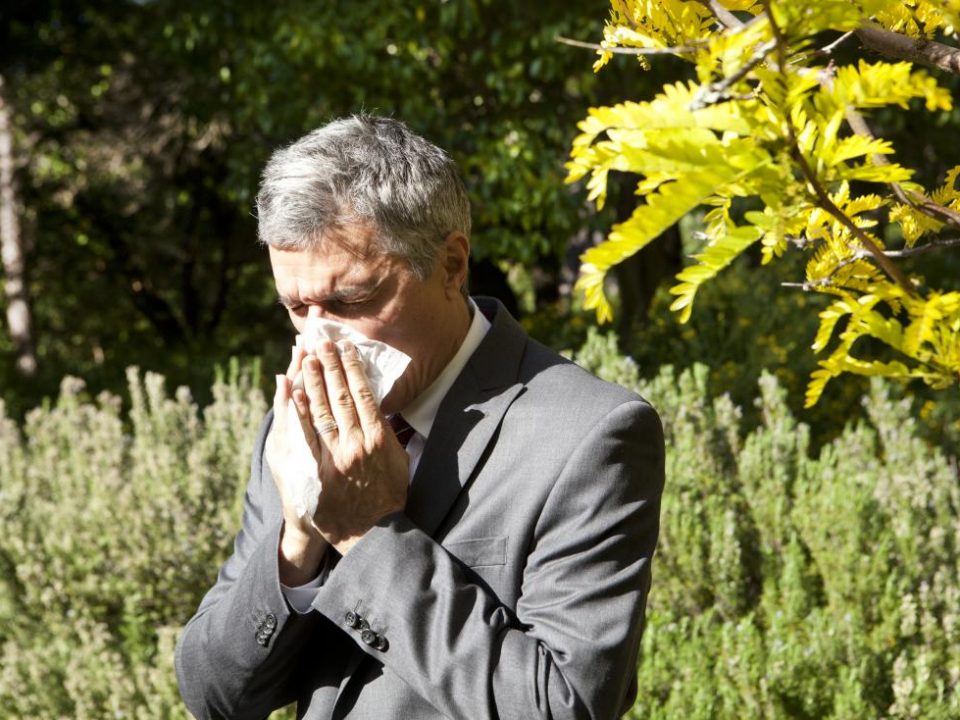