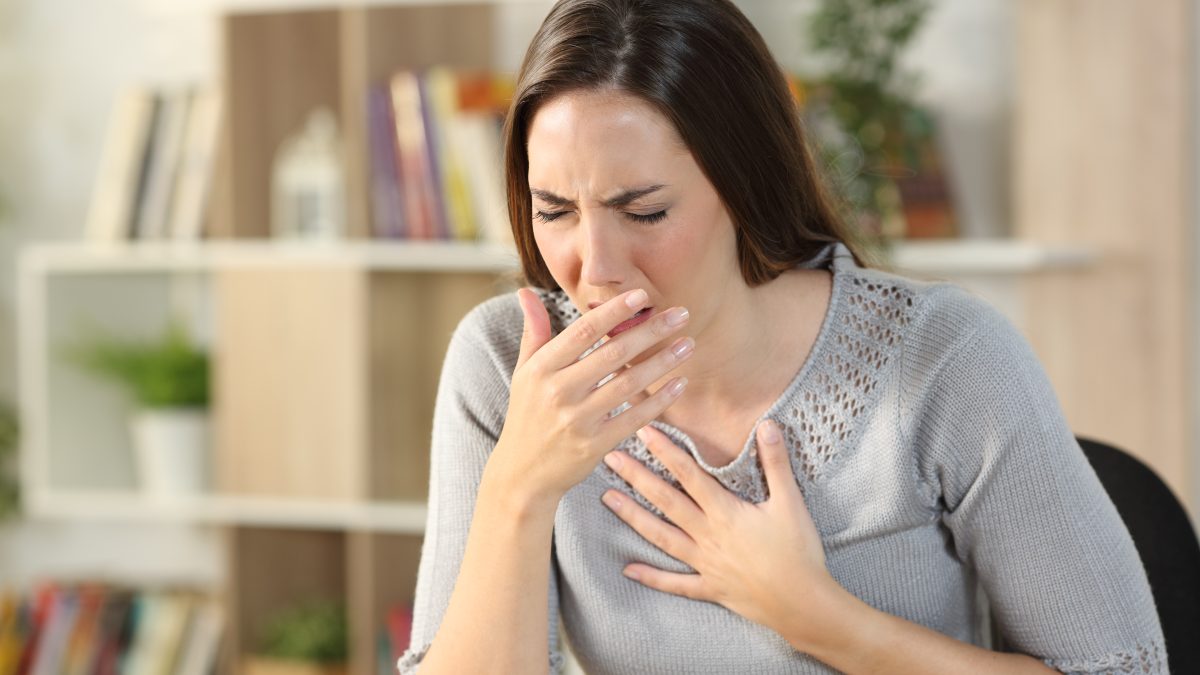 Reason Why Asthma Worsens During Fall and How to Prevent
Every year, asthmatics fight an uphill battle during the fall months. The air becomes more polluted as the weather becomes colder and dryer, causing their lungs to have a harder time fighting off asthma attacks. Asthma patients are at an increased risk of having asthma attacks between September and November so people should be on the lookout.

As it gets colder outside, grasses, trees, and other plants enter their dormant season. During this period, they release nitric oxide to prevent freezing from frost. This nitric oxide then becomes a major trigger for asthmatics. Nitric oxide is also produced by the human body and is critical for survival. It helps blood vessels dilate and also facilitates an increase in blood flow. It is produced in large amounts during times of excitement and stress. However, when it is released into the air, it can cause asthma attacks by desensitizing the airways and causing bronchospasms.

When the air is polluted with nitric oxide, asthmatics have a hard time breathing. Asthmatics are seven times more likely to have an attack during the fall months than they are during other seasons. However, exposure to pollutants can have a major negative effect on the production of nitric oxide, causing it to become overactive and cause negative effects on the body.

There are many reasons why people with asthma have an increased risk of having an asthma attack during the fall season. Pollen and mold are the two main culprits. Both allergens break down fast due to the colder climate, and they become more harmful than ever before. All over America, trees are shedding their pollen into the air, causing inflammation and irritation in the lungs of people with asthma. Mold is also released during the fall. The wind spreads mold spores and grows on damp surfaces such as leaves and concrete. Inhaling mold can cause an allergic reaction in people with asthma, making symptoms worse.

People with asthma also have an increased risk of having an asthma attack during the fall because they become physically stressed. A study was conducted in Brazil to determine if there was a link between physical stress and asthma attacks. Researchers found that asthma attacks during the fall were significantly higher than those during other seasons. Respiratory infections were also more common this time of year since people with asthma become more susceptible to catching colds and viruses while coughing.

One can take many preventative measures to help lessen the chances of having a severe asthma attack. Since asthma is an allergic disease, avoiding allergens that trigger their symptoms is the best way to help prevent an attack. For instance, avoid eating foods that contain ingredients that give you hives. If you’re allergic to something, it will show on your skin. You may also want to avoid smoking since the smoke can aggravate your symptoms. Taking your medication is also important for preventing an asthma attack. Plan ahead and always carry anti-allergy medication in case you ever feel like you’re having an attack. 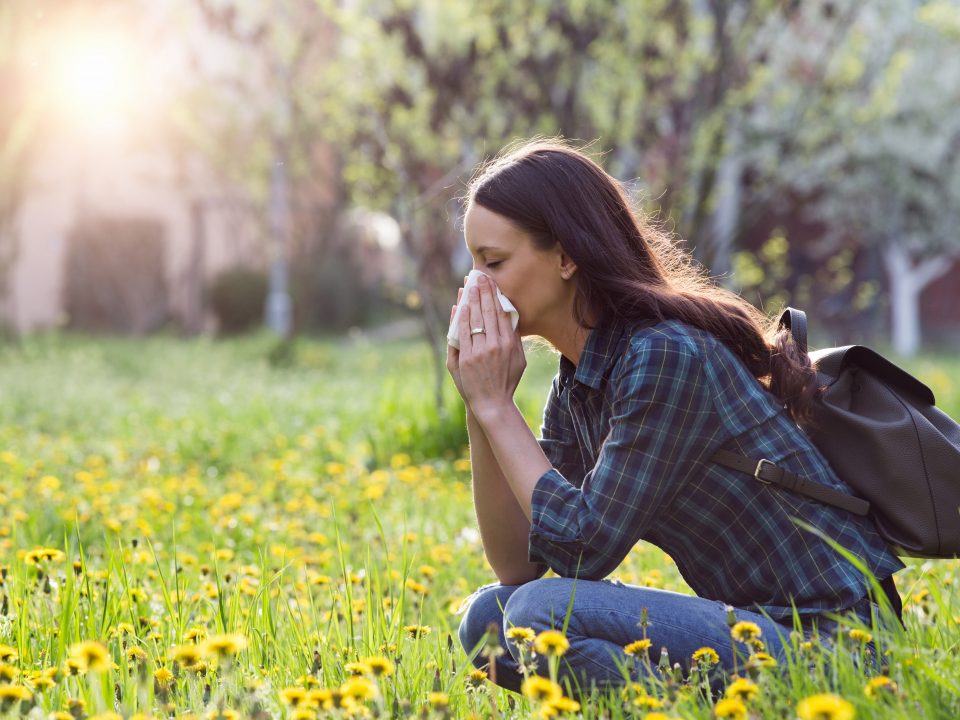 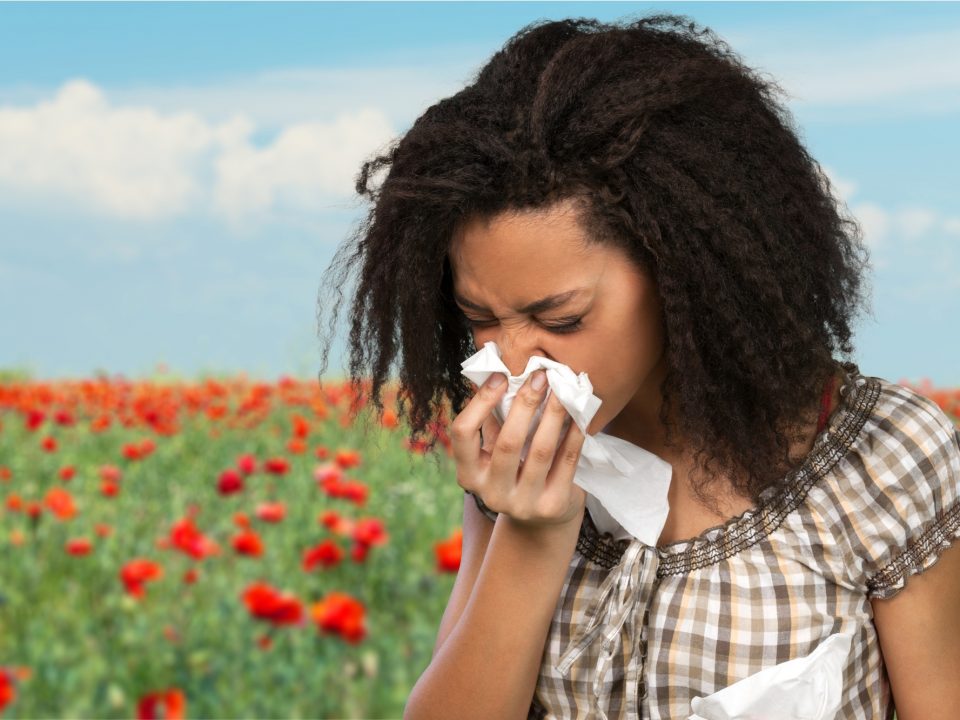 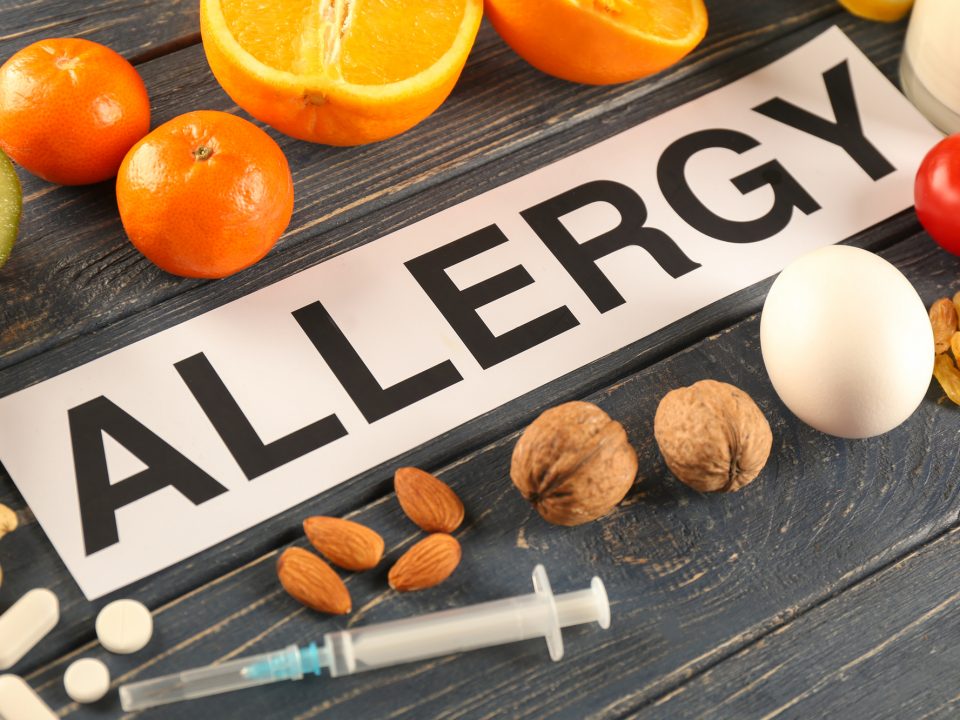 What Are the Symptoms of an Egg Allergy?